In an effort to “complete” a piece of creative writing before the start of 2012, I tackled the classic Christmas poem and used it as a template for my own family version. It was more difficult than I had anticipated! (hope you enjoy it) 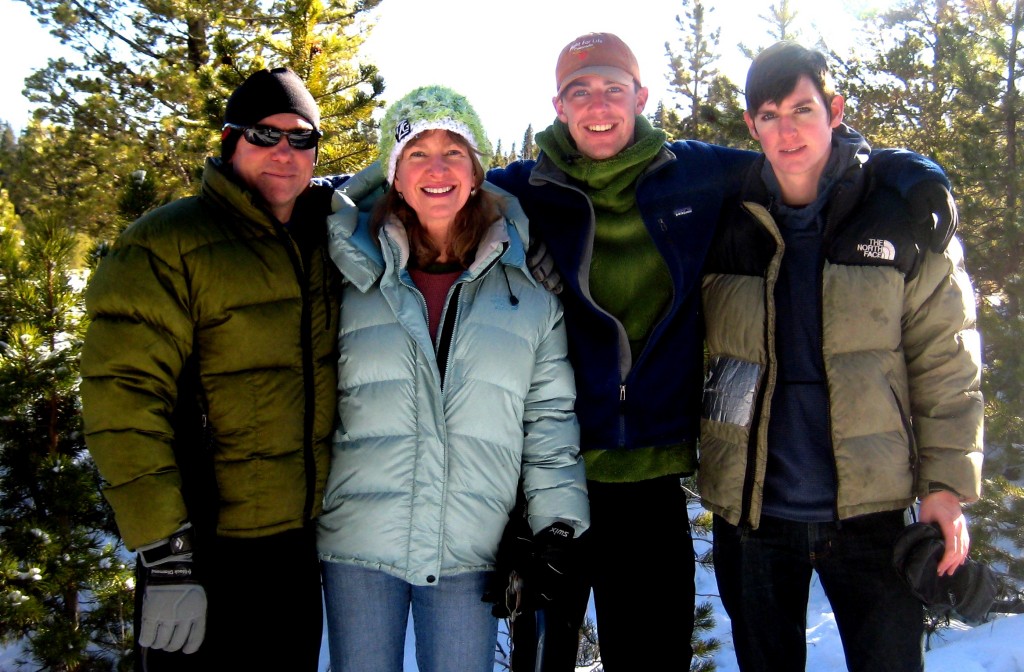 The picture of your family is awesome as well!!

Thank you! I think I’ll have my writing group do an exercise like this (i.e., select a poem you like, then rewrite with your own story!)

I’m pleased I located this site,

Would you please tell me why? I’d love your input!