The appropriate response is, “No excuse, Ma’am/Sir!”

I started this blog to capture the life of a “new” writer, and since opening up my world to any and all writing possibilities, a gift was dropped into my lap! A friend introduced me to a new publishing company called “Publishing Syndicate,” and they have taken me under their wing and given me lots of work! 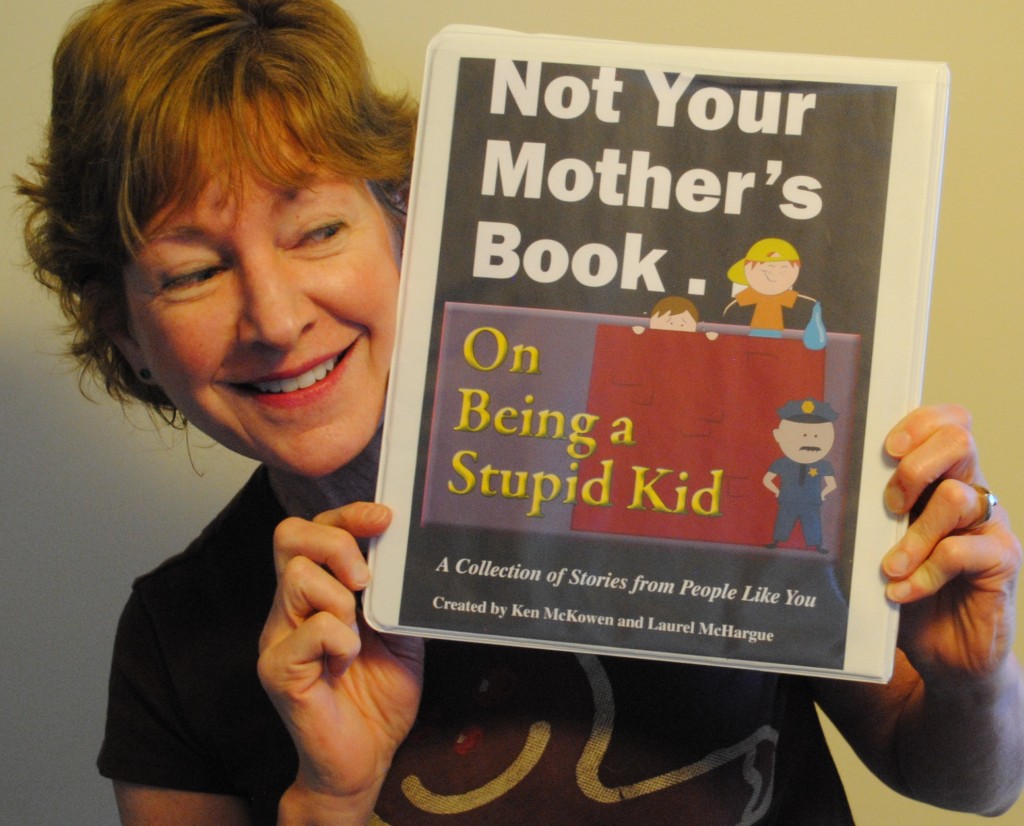 These publishers have created a new anthology series called Not Your Mother’s Book . . . on about 40 different topics! The first book in the series (about being a woman) is due for release on October 9th, and I’ll have a story in it (called “Battle-Dressed Breasts)!

But wait! There’s more! I am co-creating the second book in the series: Not Your Mother’s Book . . . On Being a Stupid Kid, due for release on October 30th!

So yes, I’ve been very actively working in the field of writing, both as a short story creator (I’ve sent in submissions for many of the titles already . . . and so can YOU) and as an editor.

Here’s the link to the web site where you may submit stories to other titles! The series is non-fiction, 500-2,500 words, and we’re looking for EDGY/funny/different!